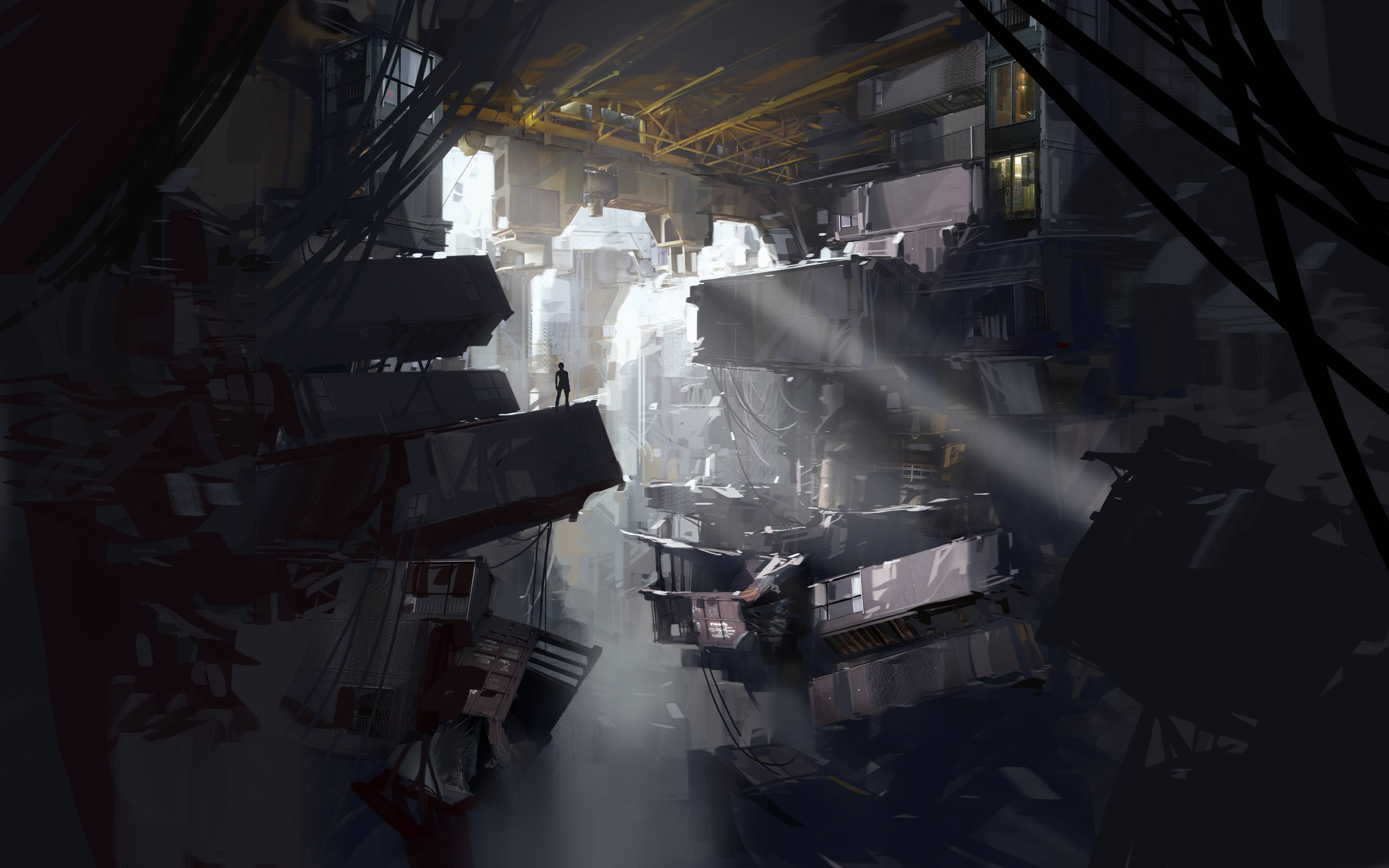 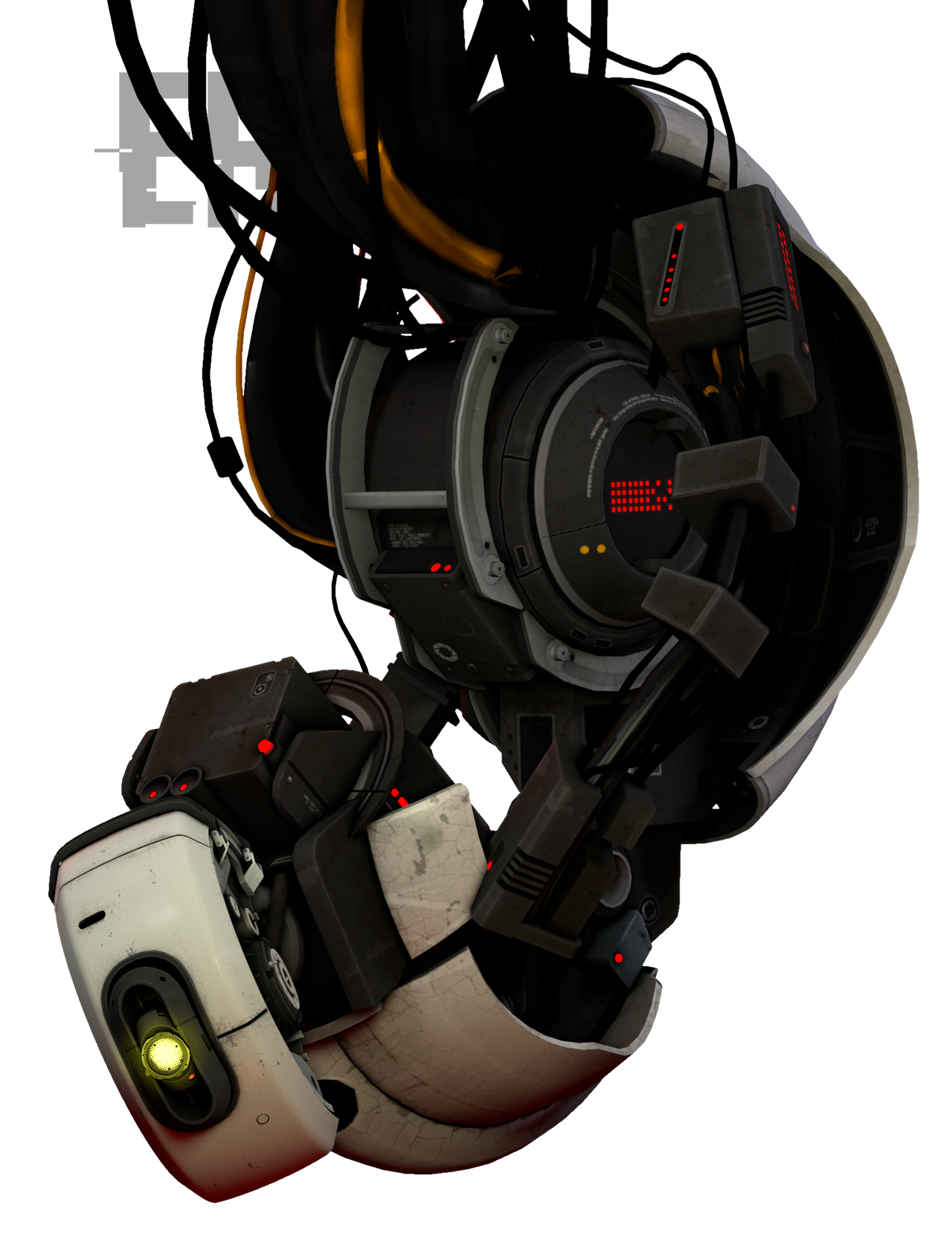 You should never see this.

The voice generation will not function as intended without javascript activated, mainly because it's trying to be somewhat fancy. Sorry.

GLaDOS is the main antagonist in the Valve Software game Portal. See the Portal Wiki article on GLaDOS for more information about the character.

A simple API is available, for use in home automation projects and similar. You can request a sample, which will return immediately if it exists, or hold for up to 5 minutes, waiting for the sample to be generated. You are free to retry the request until your sample is ready.

Alternatively, you can pipe the output to a media player, such as "aplay", to play it directly without saving the file:
curl -L --retry 30 --get --fail \
--data-urlencode "text=Hello World!" \
"generate" | aplay

The voice generation process is based on this GitHub project by Etienne Perot, which was modified for improved accuracy, adapted to a different TTS voice, and made compatible with the available infrastructure.

This iteration was created by b01t, and is hosted by Cathedral Networks.

The wallpaper for this website was ripped from this Reddit thread. The robot in the top right corner was rendered by EliteRobo on DeviantArt. Icons by IcoFont.